Cost is on Per Person Basis

There is no Contract between the company and the client until the company has received the initial deposit amount per person as specified for each tour package. The full payment must be received in accordance with procedures laid down under Payments Terms. If not paid in that time, the company shall not refund the token amount of the package cost also expect the token amount rest of the payment will be the refunded as per the cancellation policy.

If the Client is willing to amend or cancel his/her booking because of whatsoever reasons including death, accident, illness, or any other personal reasons including non-payment of the balance payment, the Company is liable to recover Cancellation charges from the Client. All cancellations are to be communicated in written and advance amount is non-refundable, besides the forfeiture of the deposit amount of the tour. If you wish to cancel your tour, you must intimate the Company as follows provided that such intimation should be given on a working day within working hours:

You can transfer for advance booking to below account:

You can confirm your bookings by making a nominal advance payment of Rs. 25% of total booking amount to our bank account and send the payment receipt to [email protected] we will issue you the final confirmation within 24 hours of getting the payment verification from the bank. 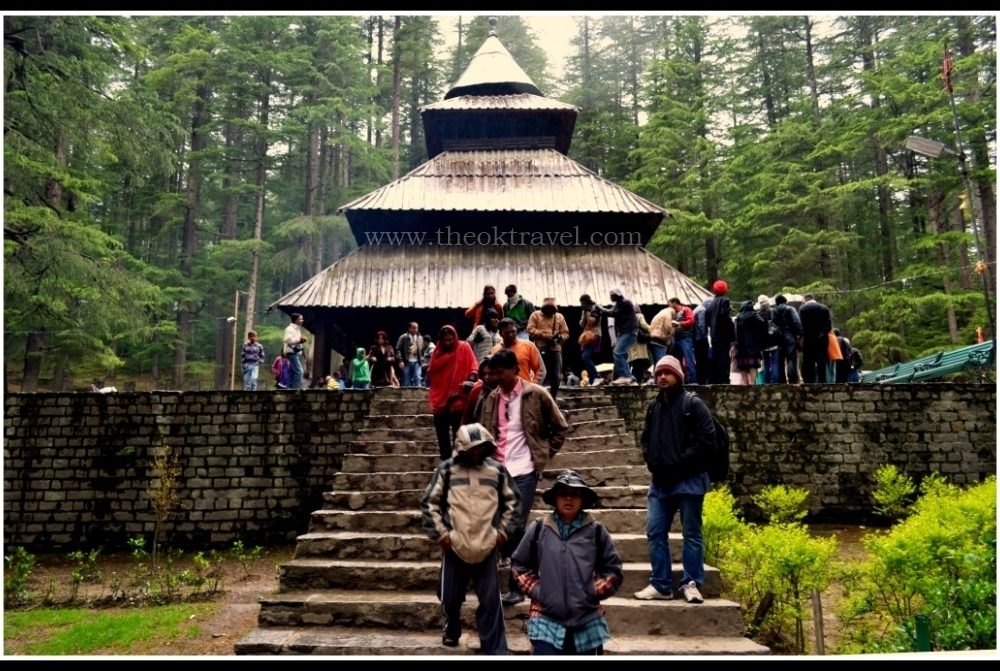 © 2019 All rights reserved and Powered By Eligo Creative Services

TALK TO OUR EXPERT